Photographer Broke Due to Copyright Lawsuit by Monkey

Now, Slater is apparently struggling financially, the costs of the ongoing court battles all but draining his coffers.

Speaking to The Telegraph, the 52-year-old photographer said: "I'm just not motivated to go out and take photos any more".

People for the Ethical Treatment of Animals (PETA) sued Mr Slater over the photo in 2015.

The selfie in question occurred in 2011 when Mr Slater was travelling to Indonesia to take photos of macaques. PETA then filed a lawsuit against Slater on the monkey's behalf to have the copyright assigned to the monkey.

"I know for a fact that [the monkey in the photograph] is a female and it's the wrong age", Slater tells The Guardian. "I'm bewildered at the American court system. I don't make enough money to pay income tax". 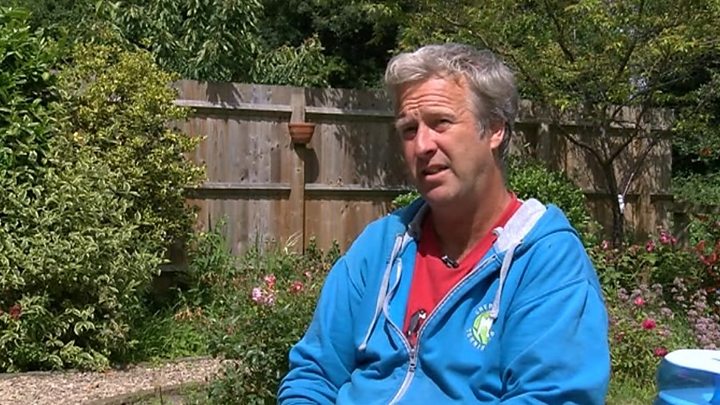 LA Galaxy tight-lipped on Ibrahimovic after talk of 'huge' announcement