- Flower shop owner Barronelle Stutzman is asking the U.S. Supreme Court to protect her from a Washington state court ruling that could destroy her financially because her religious beliefs prevented her from serving a same-sex wedding ceremony.

Back in 2013, Baronelle Stutzman, who owns Arlene's Flowers, refused to provide flowers for a gay couple's wedding, that started a court battle. "The government shouldn't have the power to force a 72-year-old grandmother to surrender her freedom in order to run her family business".

Friday, Stutzman's attorneys said the U.S. Supreme Court should reverse that decision because no creative professional should be forced to participate in events with which they disagree. "Anyone who supports the First Amendment rights that the U.S. Constitution guarantees to all of us should stand with Barronelle".

Stutzman has said the civil cases could end up costing her the business, her life savings and retirement funds, and her family home.

A Southern Baptist, she's said she declined her services not because of Robert Ingersoll and Curt Freed's sexual orientation, but because of her religious views on marriage. The state courts ruled that she must pay penalties and attorneys' fees for declining to make floral arrangements for a customer who wanted her to create designs for a same-sex ceremony. In 2012, after refusing to bake a cake for a gay couple's wedding celebration, he was sued by the American Civil Liberties Union and charged with violating the state's anti-discrimination law.

Stutzman said she and her client have been friends for years. She took her case to the Washington State Supreme Court, which unanimously upheld the lower court's decision in February. Attorney General Bob Ferguson representing Washington state says her refusal is against the state anti-discrimination and consumer protection laws. 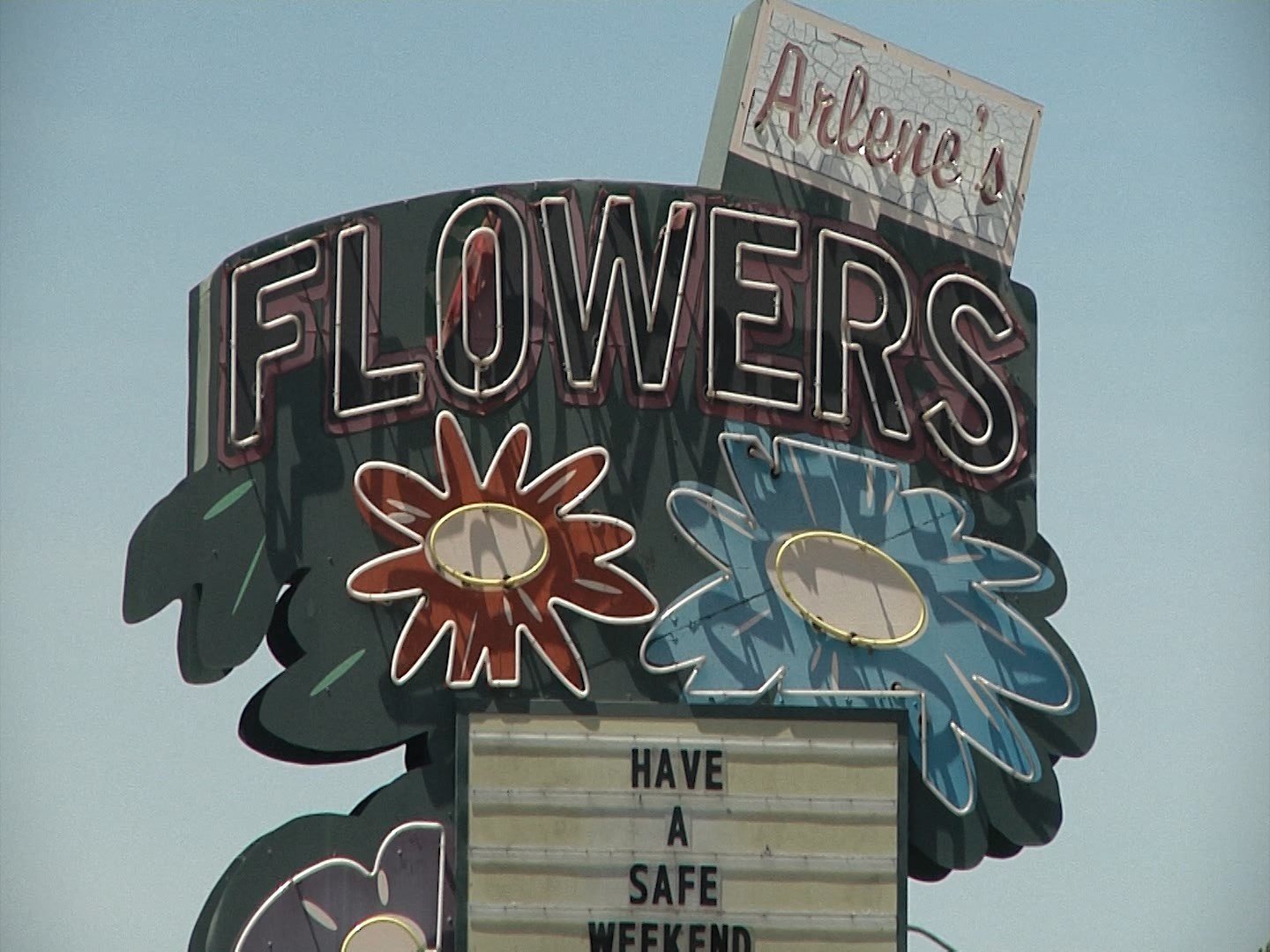 HTC's U11 is About to Get Amazon's Alexa