The Syrian Observatory for Human Rights said on Tuesday it had "confirmed information" that ISIL leader Abu Bakr Al Baghdadi has been killed.

According to the source, Daesh terrorists issued a brief statement in which they reported the death of their leader Abu Bakr al-Baghdadi, as well as the name of the "new Caliph".

SOHR director Ramy Abdel Rahman told CBS News by phone that the sources "could not say when Baghdadi died, or whether he succumbed to injuries he sustained in an attack".

Deir Ezzor, in eastern Syria, remains largely under Daesh control even as the group is losing territory elsewhere in the country and in neighbouring Iraq. Further, his death has not been confirmed by Iraqi or Kurdish officials.

Al Sumaria News broadcaster stated that Al-Baghdadi is dead and his successor will be named soon.

Fellow NFL Oakland natives happy for Marshawn Lynch's homecoming … but issue warnings
The Raiders host the Chiefs on October 19 for a Thursday night game and will travel to Kansas City on December 10. And it's worth noting that Peters is also from Oakland.

There were also reports claiming that the ISIS's top leader was killed during a U.S. bombing in Iraq.

USA and Iraqi officials cast doubt on the claim then, however, saying they had no evidence to suggest al-Baghdadi was dead.

Baghdadi was added to a wanted list by the United States in 2011.

That appearance three years ago made the mosque a symbol of IS rule, and the jihadists did not allow it to be captured intact, blowing it and its famed leaning minaret up in June as Iraqi forces closed in.

Baghdadi's death had been announced many times before but the Observatory has a track record of credible reporting on Syria's war. 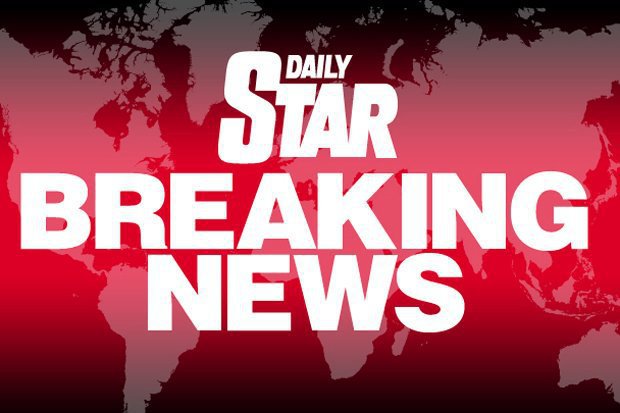