Although Mckeeson, and the four other BLM leaders named in the suit, are outspoken activists in support of "Black Lives Matter", its questionable whether their actions had any impact on the individual who eventually shot Tuiller and his colleagues.

The suit links Long to Mckesson and Black Lives Matter with the claim that BLM incited others to harm police "in retaliation for the death of black men killed by police" and "all but too late" began to denounce the shootings of police after the Baton Rouge attack.

Gavin Long, a 29-year-old former Marine from Kansas City, Missouri, was armed with a semi-automatic rifle when he killed three officers and wounded three others outside a convenience store and auto wash near Baton Rouge police headquarters.

Now, that same officer claims that Mckeeson, who was arrested during a protest in East Baton Rouge just before the shooting, was one of several people "inciting violence" against police officers-and is therefore at least partially responsbile for the attack. 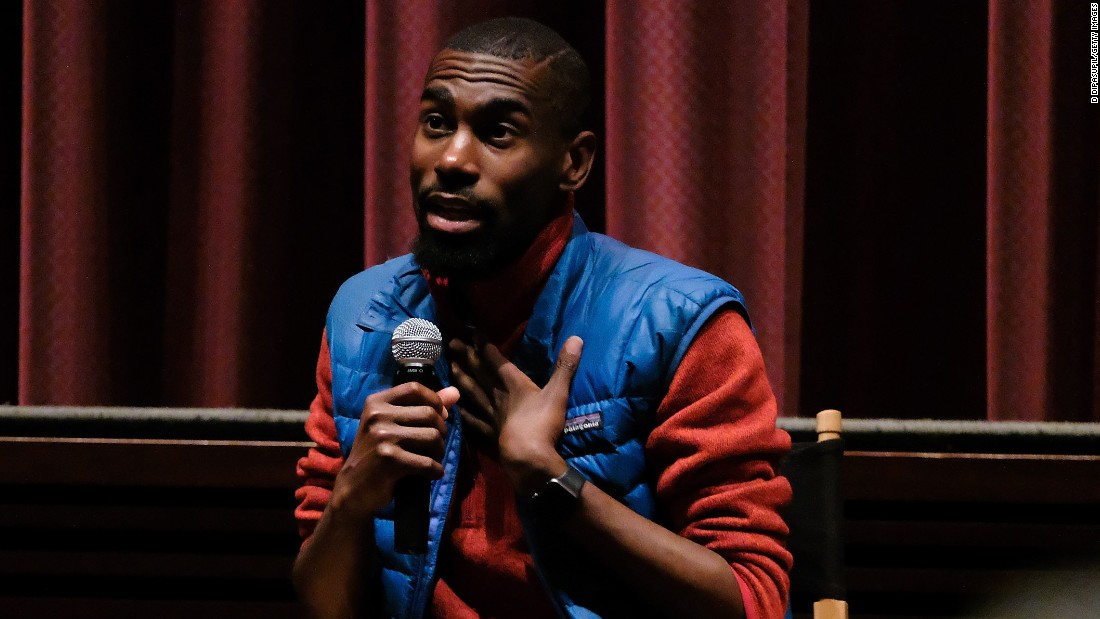 We're a few days shy of the one-year anniversary of the death of Alton Sterling, the 37-year-old black man who was gunned down by Baton Rouge Police while selling CDs outside a convenience store, and the officers who killed Sterling have not been convicted. Mckesson "did nothing to calm the crowd and, instead, incited the violence" on behalf of Black Lives Matter, the suit alleges.

Mckesson said he hadn't spoken to his attorney, Billy Gibbens, about the lawsuit and couldn't immediately comment on its allegations.

This isn't the first suit to be brought against Mckesson and Black Lives Matter.

Tullier, who was left with brain damage, has been at a Houston rehabilitation hospital since November. By December, the 42-year-old father of two had emerged from a vegetative state, regained some movement of his body and was able to communicate nonverbally.

Driver found dead in auto off Highway 166 at Rockfront Ranch