Proposals for Margaret Thatcher statue near parliament turned down

British Prime Minister Theresa May called for plans to put up a statue of "Iron Lady" Margaret Thatcher outside the British parliament to go ahead despite concerns it could be targeted by vandals.

Thatcher, who was Conservative prime minister between 1979 and 1990, died in 2013 aged 87, leaving a divisive legacy that has attracted vandals in the past.

But the plans to stand the statue on a stone plinth on the western edge of Canning Green were blocked following concerns by authorities that it did not have the blessing Baroness Thatcher's daughter, Carol. Past year the Mail on Sunday added the statue was objected to by Baroness Thatcher's daughter due to the fact the design didn't include her mother carrying a handbag.

The statue planned for Parliament Square also sparked controversy when it was unveiled in May - because the former leader was not holding a trademark handbag.

But there have been a series of objections, including the possibility it could be vandalised and that it does not have the Thatcher family's backing. The applicant has failed to give the reassurances the Royal Parks has sought, and therefore the proposal has not yet been put to our board.

Barca's Paulinho bid rebuffed
Barcelona have reportedly had a surprise £22m bid rejected for Guangzhou Evergrande and former Tottenham midfielder Paulinho . Paulinho made the move to China in 2015 to join a host of fellow Brazilians in the rapidly growing league.

"We note that the statue of Nelson Mandela was erected only six years after his death, but that should not set a precedent, especially as Mandela was an entirely uncontroversial figure, respected throughout the world", Lucy Peck wrote on behalf of the society.

The group said: "While Lady Thatcher was also widely respected it can not be said that she was uncontroversial in this country".

"The Royal Parks objects to the proposals contained in this planning application and offers no permissions for the installation of the statue".

It is also a rule that statues are not installed within 10 years of the subject's death. 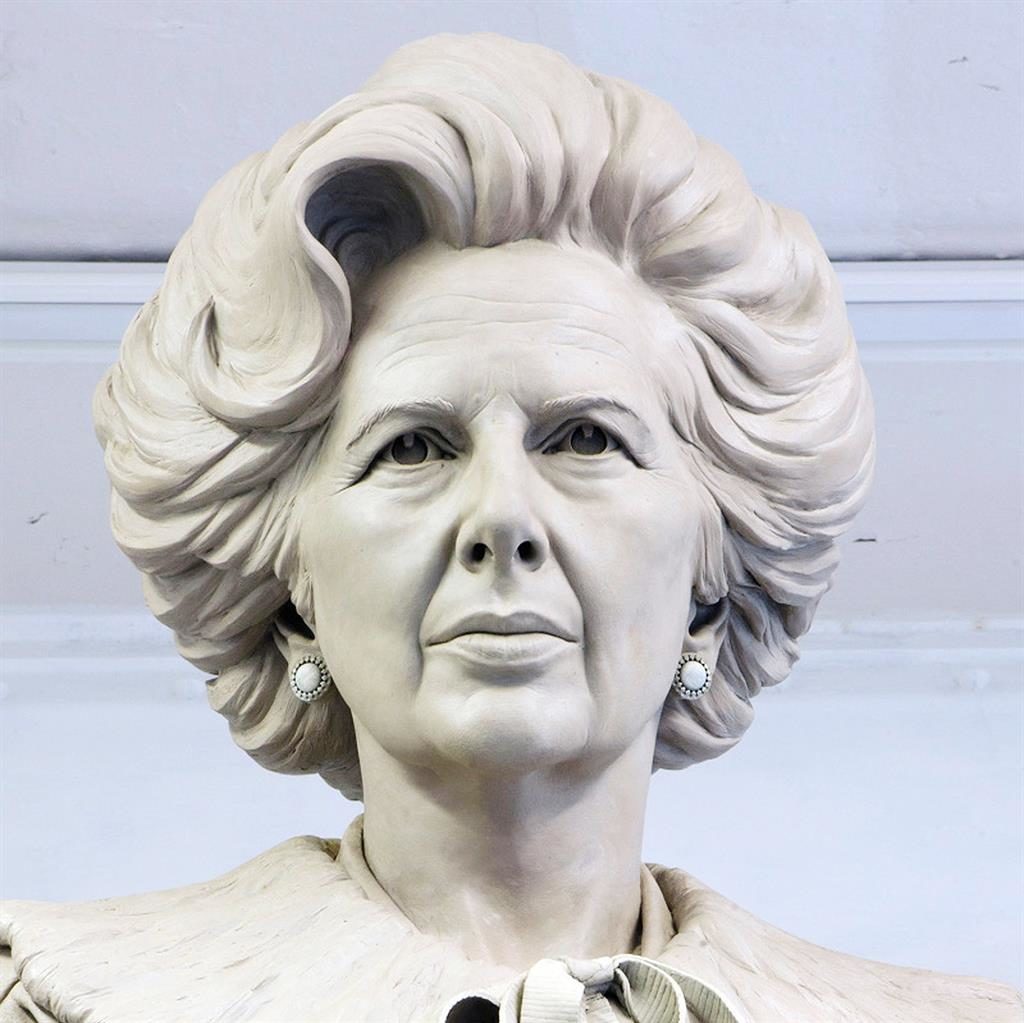