A Sussex man has been convicted of murdering a girlfriend and killing another, after a five-year fight for justice from one of the victim's families.

A "CONTROLLING and jealous" ex-chef has been found guilty of killing two former lovers he claimed had died in their sleep.

Mr Trigg, of Park Crescent, is accused of murdering Ms Nicholson, 52, at her home in Rowlands Road, Worthing, on 17 April 2011, and the manslaughter of Ms Devlin, 35, at her home in Cranworth Road, Worthing, on 26 March 2006 as they slept after a night of drinking. He is charged with the murder of Susan Nicholson and the manslaughter of Caroline Devlin.

Police initially recorded Devlin's death as having been caused by an aneurysm and said Nicholson's was accidental.

During the trial prosecutor Duncan Atkinson QC said there were "significant similarities between the two deaths" of the two women.

Trigg, who declined to give evidence in his defence, denied both charges.

Trigg blew out his cheeks as the verdicts were announced.

Trigg was remanded in custody to appear at Lewes Crown Court for his sentencing tomorrow morning.

"With the benefit of knowing the wider picture, this allowed the pathologist to now consider what else could have happened on those fateful nights, with the results telling a very different story".

The court has heard that in both cases a neighbour phoned for emergency services after Mr Trigg failed to do so on realising the women were dead. His accounts then raised far more questions than they answered.

"In the face of this, it was extremely unlikely that two of Trigg's partners had died of natural causes while sharing a bed with him, and today he has been brought to justice for both deaths". 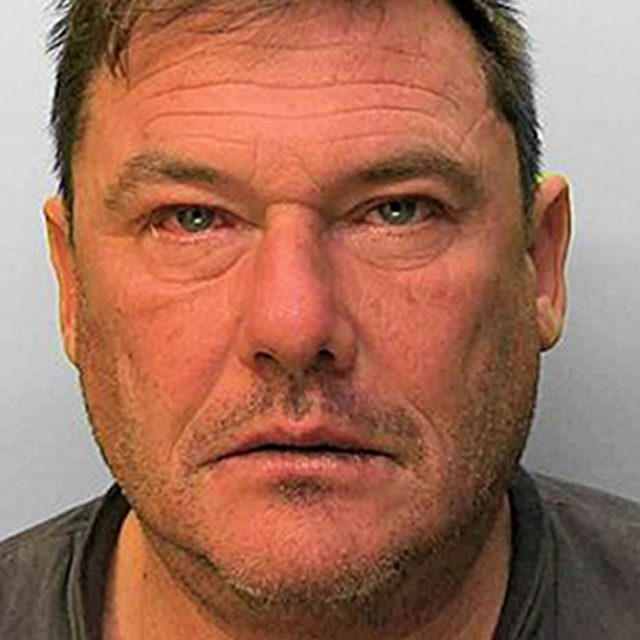 Stockton Man Had Hundreds Of Pounds Of Illegal Fireworks

New WAR FOR THE PLANET OF THE APES Featurette