Tom Cairney has signed a new four-year contract at the club, with a 12-month option to extend, as Fulham continue to be successful in tying down their key assets.

Ex-Real Madrid youth defender Marcelo Djalo has joined Fulham on a three-year deal, with the option for another 12 months.

"In his first two seasons in SW6, Cairney established himself as one of the Sky Bet Championship's most consistent performers, and last term was the only player to reach double figures in both goals and assists".

"The recognition was nothing new, as he was also named the London Football Award's EFL Player of the Year, and chosen in the PFA Team of the Season".

The 26-year-old has often captained the Cottagers, serving as vice skipper to the now retired Scott Parker, and it is expected that he will take on the role full-time in the upcoming season.

Cairney's impressive season also saw him make his Scotland debut in a 1-1 draw against Canada in March. 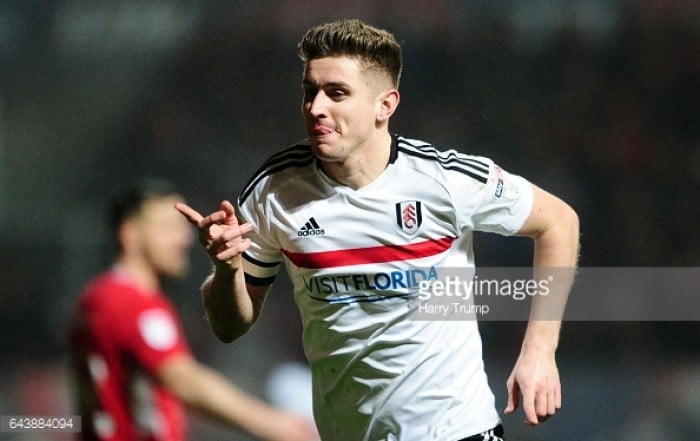