Governor Andrew Cuomo is announcing ramped up efforts to enforce no-wake zones along the Lake Ontario and St. Lawrence River shoreline this weekend.

Multiple state agencies will deploy resources to assist local enforcement to enforce the no wake zones, including 20 watercraft and 42 law enforcement officers. Local municipalities are also empowered to issue tickets with fines up to $250 to recreational boaters violating the 5 miles per hour speed limit within 600 feet of the shore; a new speed limit which had been announced back in May. Violators may be fined up to $250.

Cuomo says that with high water levels along Lake Ontario and the St. Lawrence, it's critical that the state supports local enforcement efforts.

Reduced speeds result in reduced boat wakes and lessen the wave action along the shore, which has been subject to intense erosion because of recent heavy rains.

Under normal conditions, boaters have to obey the 5mph limit with 100 feet of shore, but the expanded speed restriction was announced due to the high water levels.

Those affected by local flooding are encouraged to visit the state's Lake Ontario Relief and Recovery website. 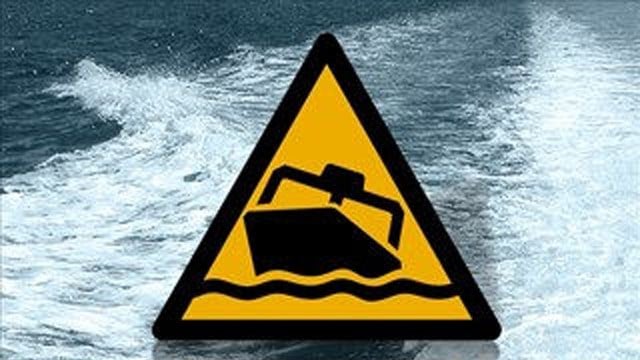 True meaning of the 4th of July

IPhone prices in India down by 7.5 per cent