Activists holding banners during a women's protest against the British government's deal with Northern Ireland's Democratic Unionist Party (DUP) outside the British Parliament, in London on Saturday.

Liberal Democrat leader Tim Farron labelled the Tory-DUP arrangement as a "shoddy little deal", adding: "While our schools are crumbling and our NHS is in crisis, Theresa May chooses to throw cash at 10 MPs in a grubby attempt to keep her Cabinet squatting in Number 10".

There will be crunch votes on May's legislative programme this week, the first test of the prime minister's authority in the Commons since her disastrous election.

Theresa May has finally secured a costly deal with the Northern Irish DUP to prop up her weakened government following weeks of painstaking negotiations.

"We very much want to see that protected and enhanced and we also share the desire to ensure a strong government, able to put through its program and provide for issues like the Brexit negotiations, but also national security issues".

The talks focused on financial support for Northern Ireland and Brexit.

The DUP and Conservatives have also agreed that a North Atlantic Treaty Organisation commitment to spending 2% of GDP on the armed forces will be adhered to, and that the Armed Forces' covenant will be fully implemented in Northern Ireland.

Some Conservatives have raised concerns about linking up with the DUP because of its opposition to same-sex marriage and abortion.

Mrs Foster said she was "delighted" with a package which includes £1 billion of new funding for infrastructure and health spending, along with enhanced flexibility on nearly £500 million of previously allocated cash. The agreement "will enable us to work together in the interest of the whole United Kingdom, give us the certainty we require as we embark on our departure from the European Union, and help us build a stronger and fairer society at home". They say it jeopardizes the government's pledge to be a neutral arbiter as part of the Good Friday agreement, which in 1998 brought peace to Northern Ireland after decades of sectarian strife.

Speaking in Downing Street, Foster said government will channel an extra 1 billion pounds ($1.3 billion) to Northern Ireland over the next two years.

Labour leader Jeremy Corbyn said the deal was "not in the national interest". "Cuts to vital public services must be halted right across the United Kingdom, not just in Northern Ireland".

"The Government must immediately answer two questions: Where is the money for the Tory-DUP deal coming from?" Sinn Fein said last week that "time was running out" given the lack of knowledge about the impact of any Conservative/DUP deal. 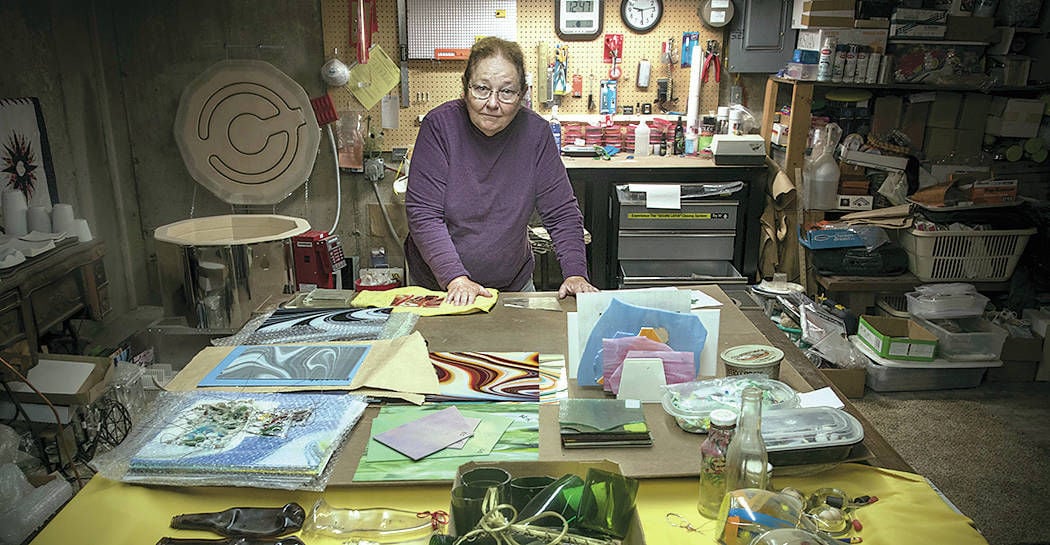 Professor who said Otto Warmbier got 'what he deserved' loses job