A 24-year-old Canadian soldier has made history as the first woman to lead the Changing of the Guard ceremony at Buckingham Palace in London.

The significance of becoming the first woman to lead the Queen's Guard in its 180-year history of protecting Buckingham Palace was not lost on Couto.

"I'm feeling a little bit of healthy stress but feeling not too nervous", Couto, 24, told Reuters before marching her troops from the Second Battalion, Princess Patricia's Canadian Light Infantry, from nearby barracks to Buckingham Palace.

Captain Couto said: 'I'm just focusing on doing my job as best I can and staying humble.

Watch as Canadian Soldier Captain Megan Couto becomes the first female ever to Captain The Queen's Guard during Changing the Guard. I've just to focus on saying the right commands'.

The role of Mounting The Queen's Guard usually falls to the British Army's Household Division, which is part of the male-dominated infantry division.

While women in the British Army have served on frontline duties in a variety of roles, until July previous year they were banned from ground close combat roles, so no female officer has served as Captain of the Queen's Guard. Britain's government is phasing in combat roles for women over the next three years.

"I have always wanted roles in our armed forces to be determined by ability not gender", Defence Secretary Sir Michael Fallon said.

"Women have already given exemplary service in recent conflicts, working in a variety of highly specialised and vital roles".

Megan Couto led her unit the Second Battalion, Princess Patricia's Canadian Light Infantry or "The Patricia's"  in the ceremony, an event witnesses by thousands of tourists annually.

Princess Patricia had special links with Buckingham Palace, the place of her birth on March 17 1886. 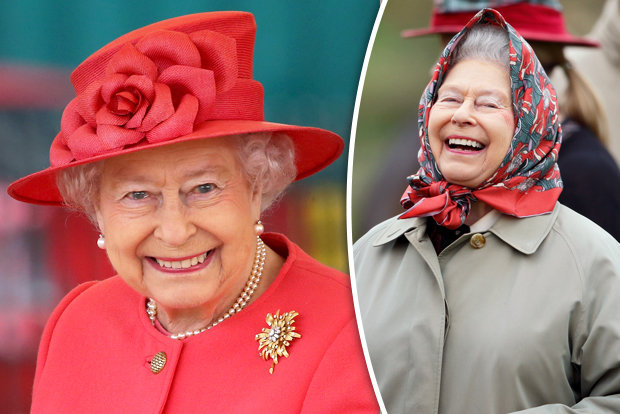