Depoitre, a Belgium global, is recognised as a physically-imposing striker and has signed a two-year deal to join the Terriers after making just 10 appearances since joining Porto at the start of last season.

"The 6' 3" tall forward becomes the Terriers' first signing since securing promotion to the Premier League.

"I am very happy that we have made Laurent our first signing of this summer window", the German told the club's official website.

Depoitre played in the UEFA Champions League while with Gent - where he won the Pro League - and during his undistinguished spell with Porto in the Primeira Liga.

"He is a proper striker; one who has played for a very good Belgium side, featured in elite European competition and who has won domestic titles".

He added: "He scores goals and is a real worker too, so he will fit the "Terriers Identity" very well".

Grab a £14.99 Sky Sports Month Pass and enjoy all three Lions Test matches, The Open, England v South Africa and much, much more. 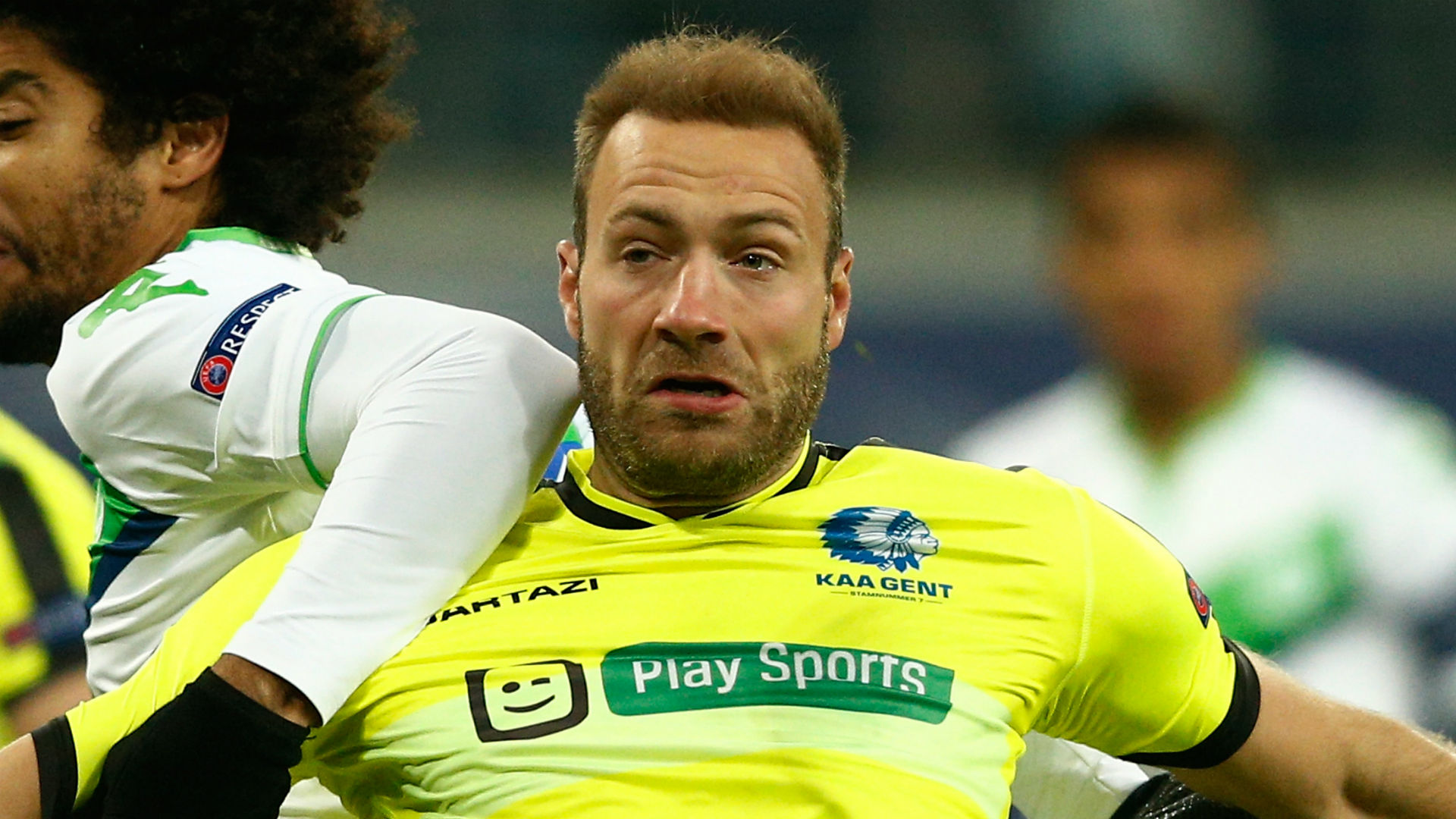