PM announces Rs10mn for each member of cricket team

Prime Minister Nawaz Sharif on Tuesday announced Rs10 million as prize money for each player of the Pakistan cricket team who won the Champions Trophy after beating India in the final.

Reflecting on the announcement, Minister of State for Information Marriyum Aurangzeb said that the Pakistan team had lifted the spirit of nation by producing brilliant performance throughout the tournament. She also added that Pakistani team outclassed their opponents in all departments - batting, fielding and bowling.

Iraqi Forces Seize Key Crossing near Syria from ISIL
Aircraft from the US -led coalition and the Iraqi air force took part in the operation, the statement said. On June 9, Syria opposition troops approached the Iraqi border northeast of At-Tanf.

Pakistan delivered an all-round performance against India, winning the finals by massive 180 runs at the Kennington Oval to lift their maiden Champions Trophy title.

The letter invites the cricket team to the Parliament House at a convenient date and time during the coming session of the Senate, from July 10 to 21, according to a press release. 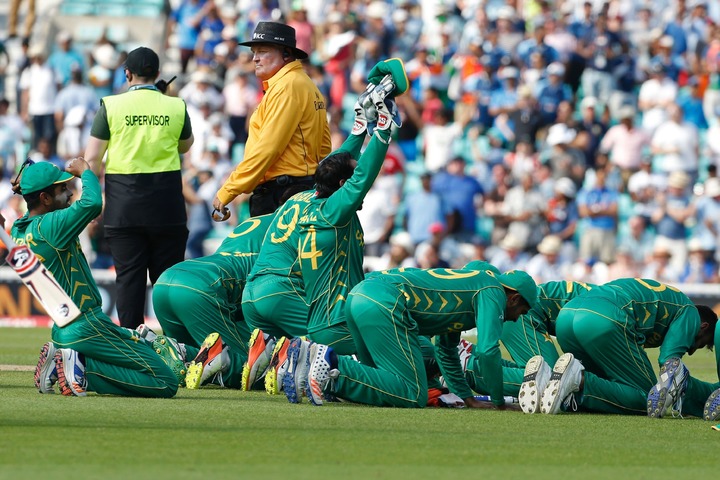