The actress was found dead under mysterious circumstances according to police officials.

Mumbai: On Monday, a 27 YO struggling actress, Kritika Choudhary, was found dead in her Andheri apartment in Mumbai. Meanwhile, Chaudhary's body has been sent to autopsy. Kritika Choudhary was the resident of Bhairavnath Society in Char Bungalow area in Andheri West.

The police broke open her door, which had stayed bolted for four days, around 3.45 pm after a call from neighbours. A case of murder has been registered at Amboli police station against unknown persons under section 302 of the Indian Penal Code which deals with murder. As the air conditioner in her room was on, it took time to body to get discovered by the neighbours.

Police suspect it to be a case of murder, an investigating official said.

Abhimanyu Mishra, a priest of a temple located opposite the building said, "I spoke to her just five or six days ago, when she was taking some boxes to her flat".

Kritika, who hailed from Haridwar, had shifted to Mumbai to make a name for herself in the entertainment world. After getting her first break in Parichay, she found the going hard. Kangana's film Rajjo also tanked without leaving a mark. While the Police has filed an Accidental Death Report as of now. 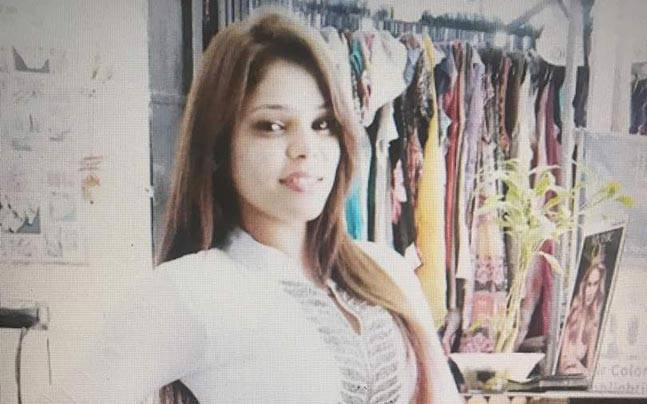