Boykin last saw action in a regular season game in 2015, the one year he spent in Pittsburgh after four seasons in Philadelphia.

Boykin's best year was 2013, when he intercepted six passes, made 42 tackles and forced tw fumbles. The Bears signed him to a one-year contract last spring, but the injury landed him on injured reserve in August.

The signings come not long after the Ravens lost second-year cornerback Tavon Young for the season to a torn ACL during the team's organized team activities. Baltimore also signed corner Al-Hajj Shabazz and released Kyle Arrington. He played in all 16 games for the Steelers that season and recorded a career-high eight tackles and a sack in Week 16 against the Ravens. The Ravens revamped their secondary this offseason, signing safety Tony Jefferson and cornerback Brandon Carr and then drafting cornerback Marlon Humphrey in the first round. The former undrafted free agent out of West Chester College spent quite a bit of the 2016 season on the Steelers practice squad in addition to a few weeks on the roster of the Houston Texans after they claimed him off waivers from the Steelers this past December.

The team released Arrington Monday with a "failed physical designation".

Given the quality of the Ravens cornerbacks beyond the starting pairing, both should have a chance to make Baltimore's roster this season. 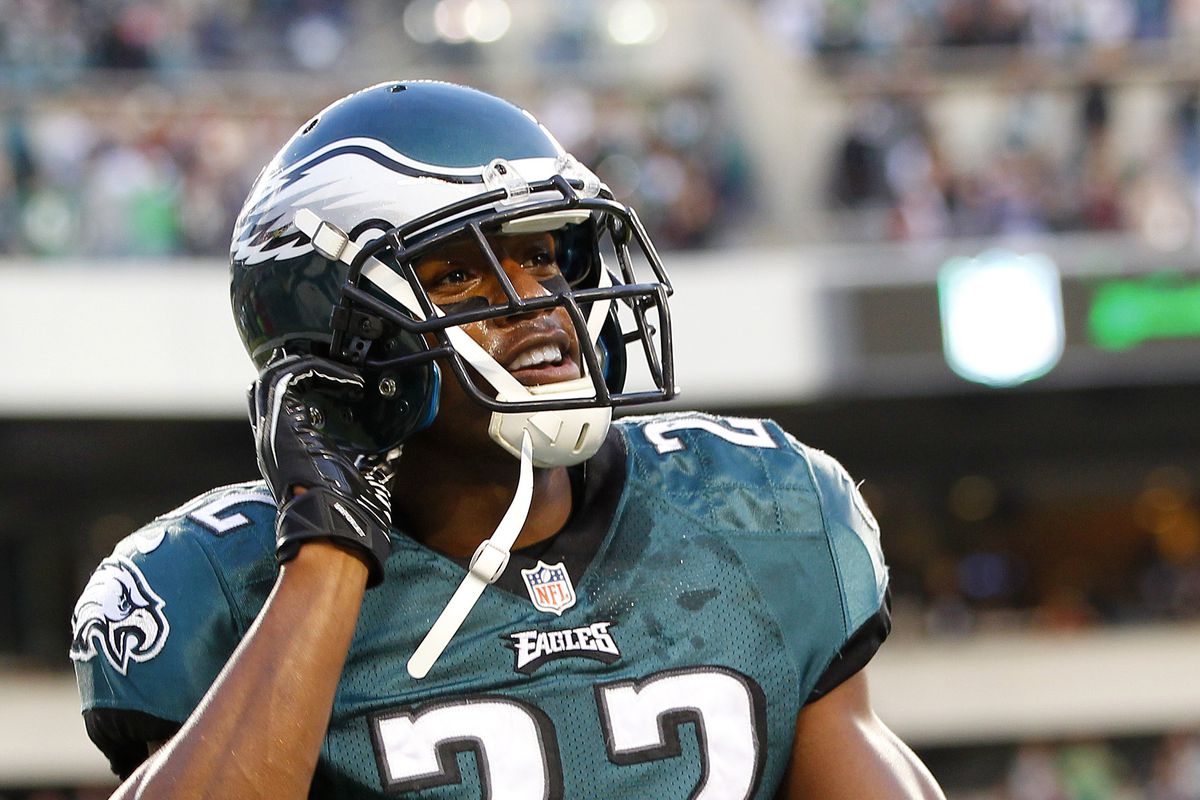 1000 injured in panic after soccer game