What makes this headset different from Cardboard or the Daydream View is that it will not require the use of a smartphone to power it.

The company used last year's Google I/O developer conference to unveil Daydream, its Android-based mobile VR platform makes use of high-end handsets to power games and experiences. This means that the device doesn't require any outside source to work, such as a smartphone or a computer.

But now Variety.com claims to have new details which indicate not only is such a project alive and well, but the fruits of it are poised to be revealed at least to some extent during the I/O conference, which starts May 17 and finishes May 19.

Facebook showed off inside-out tracking concept with a standalone VR prototype called Santa Cruz at Oculus Connect a year ago. The tech company has keynotes planned for today and tomorrow.

As well as onboard CPU and GPU chips which will allow the headset to run apps on its own without tethering from another device, its rumoured it will pack its own sensors and will feature "inside-out positional tracking". Hence, Google needs to improve both availability of VR games for headset and it also needs to match up to its competitors like Oculus with accessories such as controllers. It is like a micro-GPS, which would track every little movement as the user moves through a physical space. However, these apps don't work on its current VR platform and are only available through other VR headsets.

The search giant has reportedly filed for a trademark at the United States Patent and Trademark Office (USPTO) with name "Worldsense". The filing says that it is related to computer hardware, software and VR headsets, Android Headlines notes. 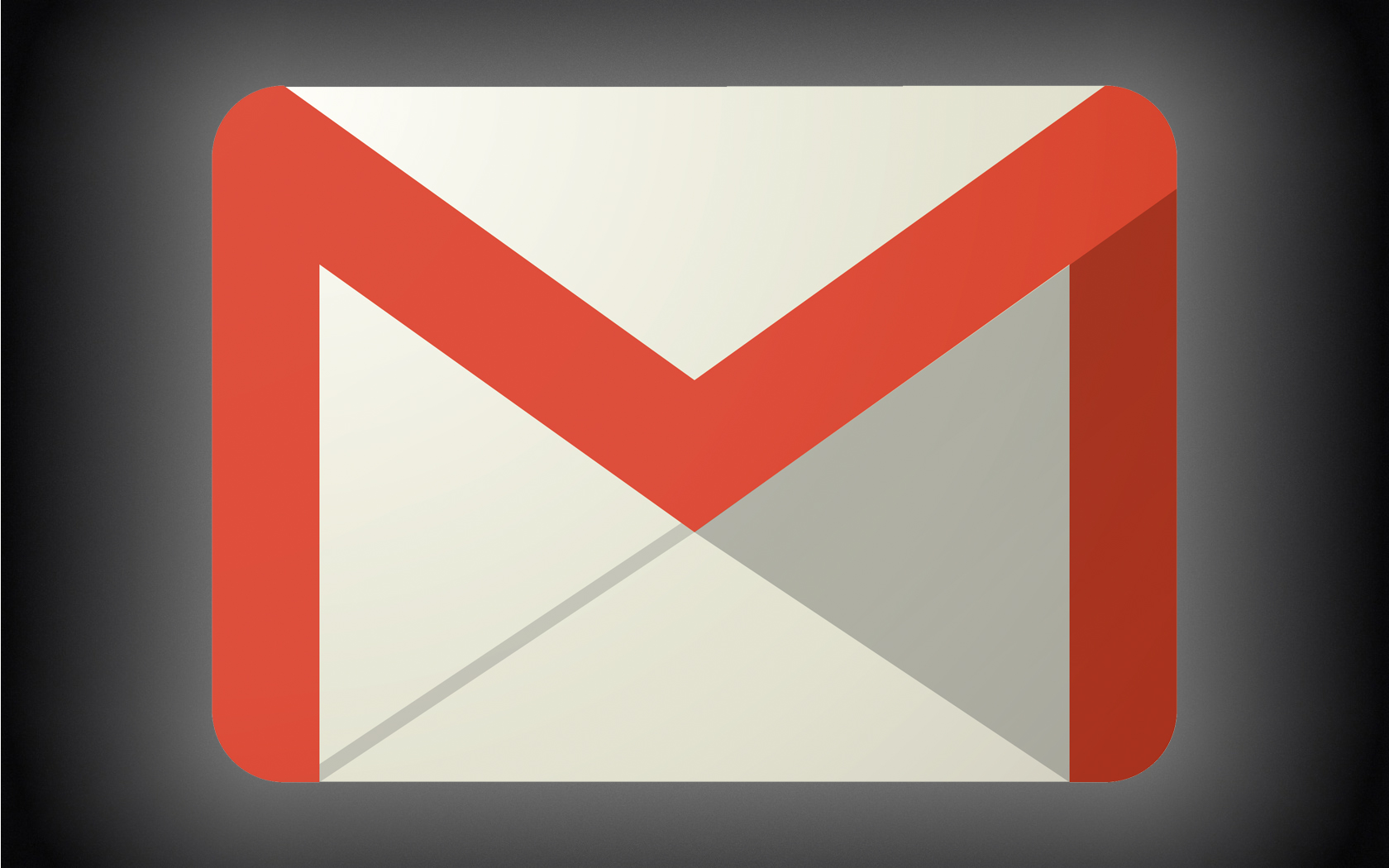 Pacific Biosciences of California (PACB) Shares Down 21.7% on Disappointing Earnings